The COVID-19 crisis has impacted a wide variety of aspects of our daily lives. Beyond how we have had to adapt to taking precautions and sheltering in place, two very notable changes occurred around work and school. Most children are now being educated from home or doing hybrid teaching schedules. Many employees (white and blue collar alike) are also experiencing teleworking from home or lessening onsite work and interaction at the office. Technology is being highly leveraged with the emphasis of performing work safely, and distancing is now the norm.

What was once something employers and schools tinkered with (remote working and remote teaching) is now an actual reality. And, not just for some of us – nearly all of us have had some experience with it in some way or form. COVID-19 evolved online with remote work via internet/computer and advanced use of video conferencing overnight – a level of acceptance that likely would have taken another 10 to 15 years to be embraced.

When we first started planning and designing the 2021 ADU Idea House two years ago, it was much prior to COVID-19. Still, we had the intention of specifically building it to allow for working and learning from home as well as other options.

We had two advantages: our Publisher was a staffing professional and career empowerment expert; he also had personal experience working with international clients in science and bio fields as well as those who worked abroad in places like Haiti after their disasters or Africa during Ebola. Those were insights that promoted forward-looking thinking.

We would not go so far as saying we designed prepping into the home (because that would label us as fringe), but we did think ahead much further into that territory than others in the industry. We strove to make the home sustainable, including self-sufficiency extending beyond lower hanging fruits to advancing working at home concepts and income generation opportunity. 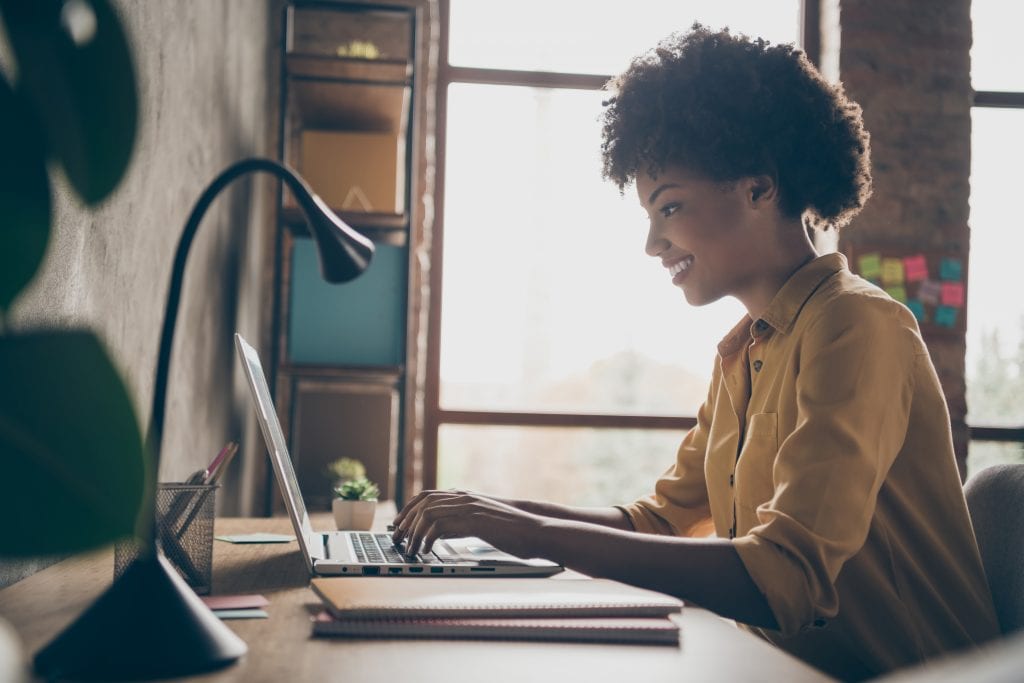 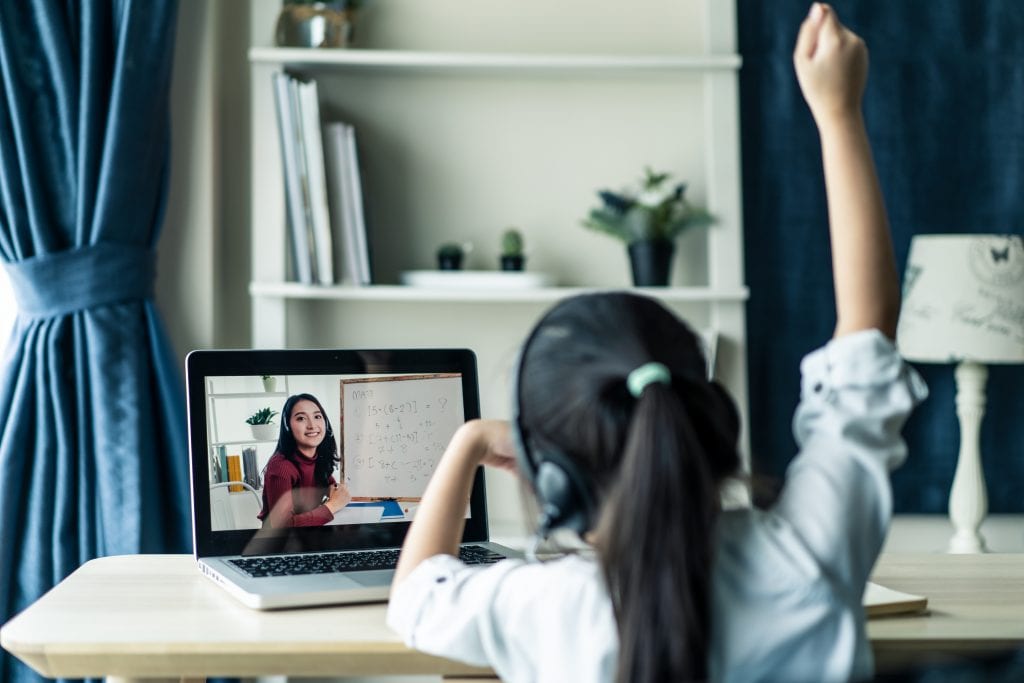 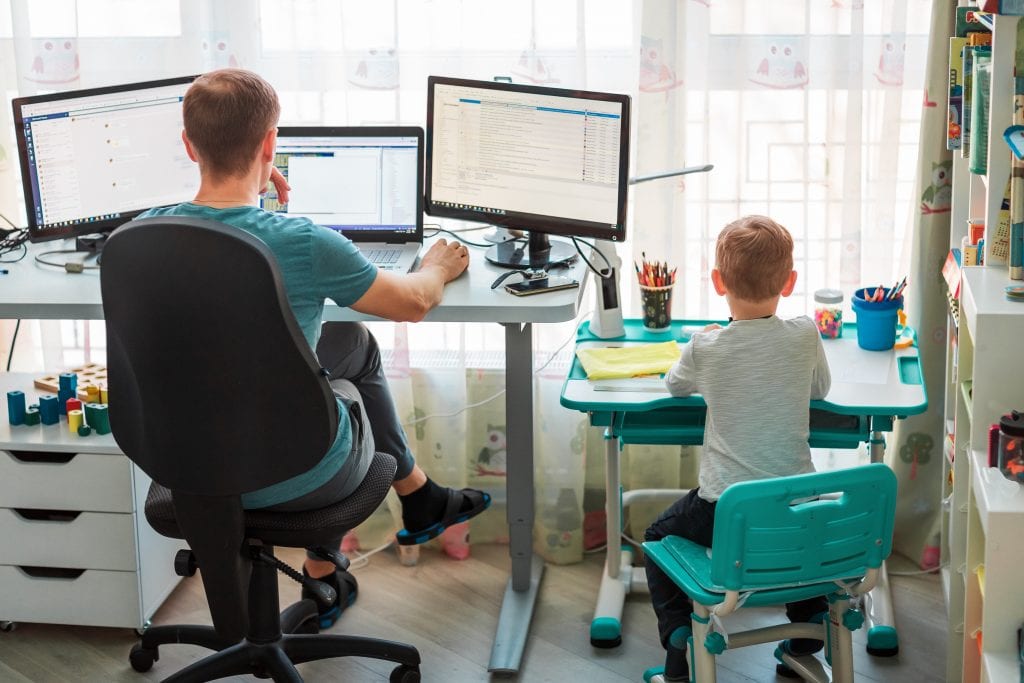 That included approaching local government officials and city staff about local business laws and at home businesses. Cocking their heads and rolling their eyes a bit at us, they did not see what we saw initially. But as it turns out, our timing, as horrible as the crisis is, was ideal in consideration of the forward-thinking incorporated in the 2021 ADU Idea House. Beyond technology, the home is built to allow for functioning at home with significant design consideration for all family members to work or study in flexible use or dedicated spaces.

But that was just the starting point. Yes, many homes have home offices, but we felt a a major shif and evolution of thought was in the works. One that looks at the home as a tool and resource to offset its own costs and generate income for family members.

Before COVID-19, the City of Roseville uniquely had some 40% of its workforce employed outside its borders. A great majority of which worked in the high-tech Silicon Valley and San Francisco Bay Area, making long and congested daily or frequent commutes. The concept being embraced by many at the time was to create large remote and flex use building spaces (co-working locations).

While those are fine endeavors, they come with expensive infrastructure costs for start-up efforts that did not seem forward-thinking enough. To us, the home was the new work spot of the future. In our minds, there was no more ideal location to illustrate this than in a lower costs city that already had a significant commuting population that traveled for higher-income wages.

We believed that showing how to leverage your home could be the next big step in work evolution. It just happened that the topics and innovation in the home are much more relevant now.

So, beyond being highly advanced in its design, the 2021 ADU Idea House takes thinking surrounding working and home based business further than any other concept home this year. Working to redefine shelter in a complexly new way.

Are you an ADU Builder, Architect, Realtor or Inte

Dafna Akiva is a 10+ year veteran in the real esta

The list of potential names is as endless as the u

This little casita is in Leucadia’s charming bea

Considering an ADU where your garage is currently?

In our approach at ADU Magazine, we work to apply

There is also another option being turned to by em

The first thing to understand is that ADU’s, reg

Across California, cities are beginning to offer p

Renovation Loan - What it is: A renovation loan al

Cash-Out Refinance - What it is: From the point th

Thinking about financing an ADU? The good news is

Are you looking to build an Accessory Dwelling Uni 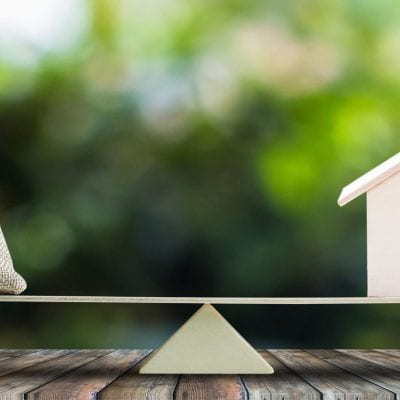 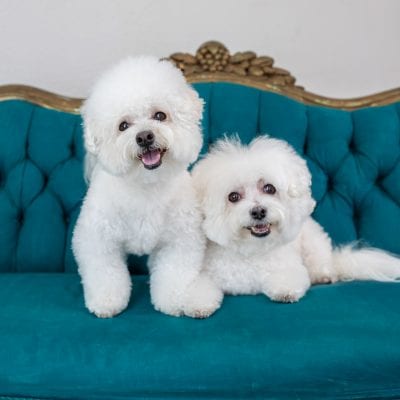 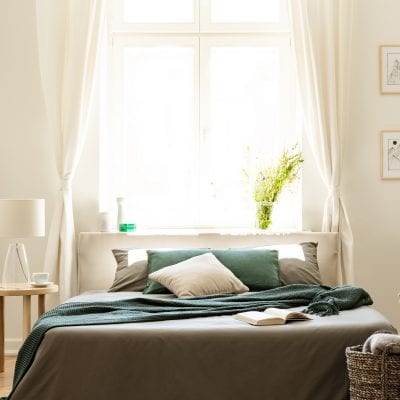 Our Take on the Perfect Home + JADU & ADU