The use of an additional unit and living space for those that assist or provide services to families is not a new concept.

In times past, having workers in the home or on your property were just as common as hiring Gig workers and service providers are today. Household functions were considered essential tasks. Having individuals on your property and in the home whose responsibility was to carry them out or manage them was not traditionally for the wealthy.

Daily food production, maintaining shelter, education, etc., were all in themselves major and essential tasks – something we take for granted in today’s age of technology and mass production. It was common to establish living arrangements where workers (not servants) lived on the property and contributed to the overall efforts of farms, ranches, and households— small mini-communities. In days when Americans were residing on farms, families would also commonly have multiple residences on a property to pull resources for the greater good. Workers, living in close and shared quarters, often became extended families themselves.

As time went on, technology increased productivity and allowed for self-sufficiency. Household workers became associated more with larger estates and the wealthy.

Several factors now though are creating a return to the trend of potentially having live-in occupants that contribute to the household. Having an ADU to accommodate them opens the door to their residing in the home as an additional extended family member while delivering an essential contribution to families.

For example, an ADU or JADU can make an excellent living space for a Caretaker, Au-Pair, or even housekeeper.

This relationship gives the worker needed access to the primary home and the ability to have an independent and private living space. In many cases, especially in areas with higher costs of living, this arrangement can benefit the service provider with housing and allow the worker to build potential savings. Something that is often a struggle for many middle-income service workers to achieve while paying the much higher cost of housing in expensive areas. 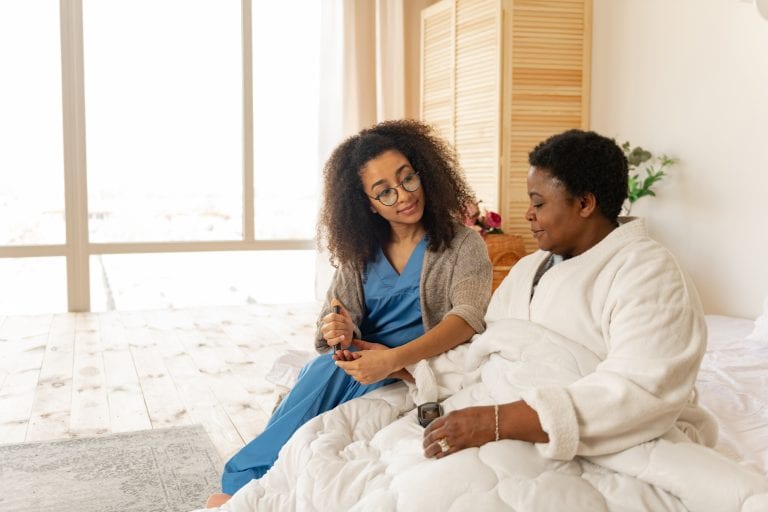 With an aging population and most households often now requiring both adult members to work, having a live-in caretaker to assist with an aging or disabled family member, or even a live-in housekeeper to assist, can make good sense. Especially in the wake of COVID-19 and the need to keep a smaller core circle of people in the immediate household for those who might be at higher risk.

Many seniors want to live in their homes and with family if possible. In fact, an American Association of Retired Person (AARP) study found that 90% of older adults wanted to remain living in their homes as long as possible. While assisted living facilities can be great options, studies have found that seniors had a 70% reduction in cognitive decline when compared with individuals with low social activity. Leaving a familiar environment or community can contribute to that decline. So, having family and friends nearby can help to keep us active and healthy. A live-in caregiver can provide the opportunity for a senior family member to continue to reside in their primary residence or with family longer.

From a financial perspective, this might make sense as well. Genworth’s Cost of Care Survey estimated that the cost for a one-bedroom assisted living facility in California now averages approximately $4,500 per month (not including additional expenses); the cost of an average of in-home care is roughly $27.98 per hour. That equation becomes more attractive with the opportunity for the live-in caregiver (and potentially their family) to reside in a JADU or ADU and have housing. 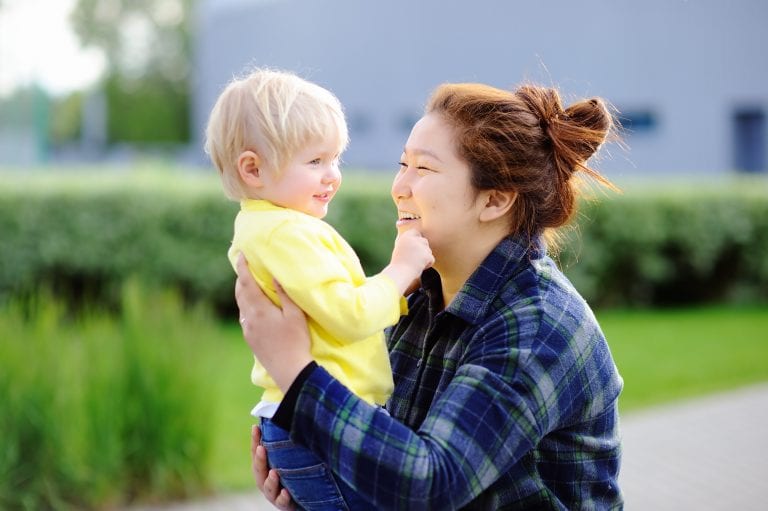 That same scenario often holds true for those with children. Beyond the struggles of childcare for single parents, larger families must often choose between both parents working and sending their children to childcare or deciding to have one adult work while the other stays home.

For example, the Center for American Progress notes (costofchildcare.org) that the basic average monthly cost for an infant at a high-quality childcare center starts at $1,497 in California. Toddlers run approximately $1,158 and preschoolers $820. And Child Care Aware of America points out that the average married couple with one infant spends 17.5% of their median income on center childcare. For one infant and an additional four-year-old, that increases to approximately 29.5%.

Shockingly, that $16,452 for infant care is higher than annual public four-year college tuition in the state. Perhaps most applicable, the average rent for a one-bedroom apartment in many locations is close to the monthly amount one would pay for single infant care.

Adding an ADU allows for the opportunity of hiring a Nanny that lives onsite full time with a family in the secondary unit. Additionally, it can provide a more attractive living situation for the Nanny than might typically be affordable.

Many families also choose to use an ADU for an Au Pair. In the United States, an Au Pair is a person (between the ages of 18 – 30) who goes abroad to live with a native family. Here they come to learn or master language in exchange for providing childcare and light housekeeping duties. The key is that while a Nanny is an employee, an Au Pair is part of a cultural exchange program. The Au Pair receives a stipend from their Host Family and, in return, undertakes childcare and light domestic work. They are viewed and treated as a temporary family member. Often an Au Pair resides in an extra room in the host family’s home, but having the opportunity to live in a self-contained JADU or ADU would be a welcomed benefit. 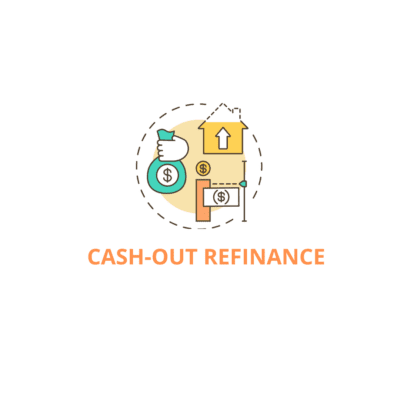 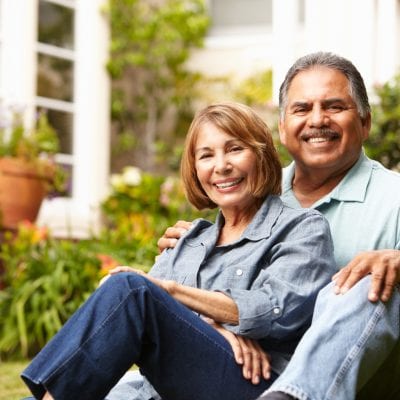 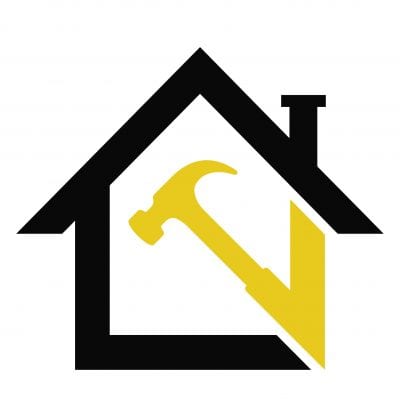 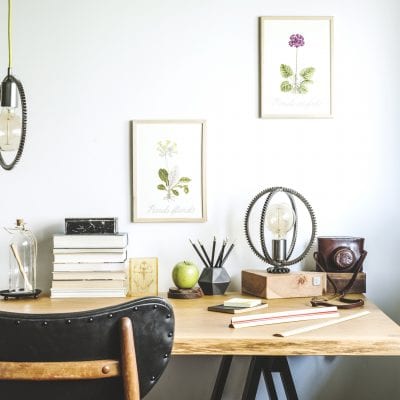