Congratulations, your kid is out of the house! You did it. You raised them. Prepared them. Got them off to school and gave them a good shot at a great future.

You are officially an “Empty Nester.“

Until you aren’t. They’re back!

You love your children, but once they launched, most of us don’t anticipate them returning home.

It’s not necessarily a trend we are accustomed. While multigenerational living arrangements were more common in the past, only around 10% of young adult children lived with their parents in the 1980s.

Today, according to Pew Research Center, nearly 52% of young adults (18 to 29 years old) lived with one or both of their parents. And, in some geographic regions, the percentage is even higher. The number and share, Pew found, grew across the board for all major racial and ethnic groups, men and women, and metropolitan and rural areas. 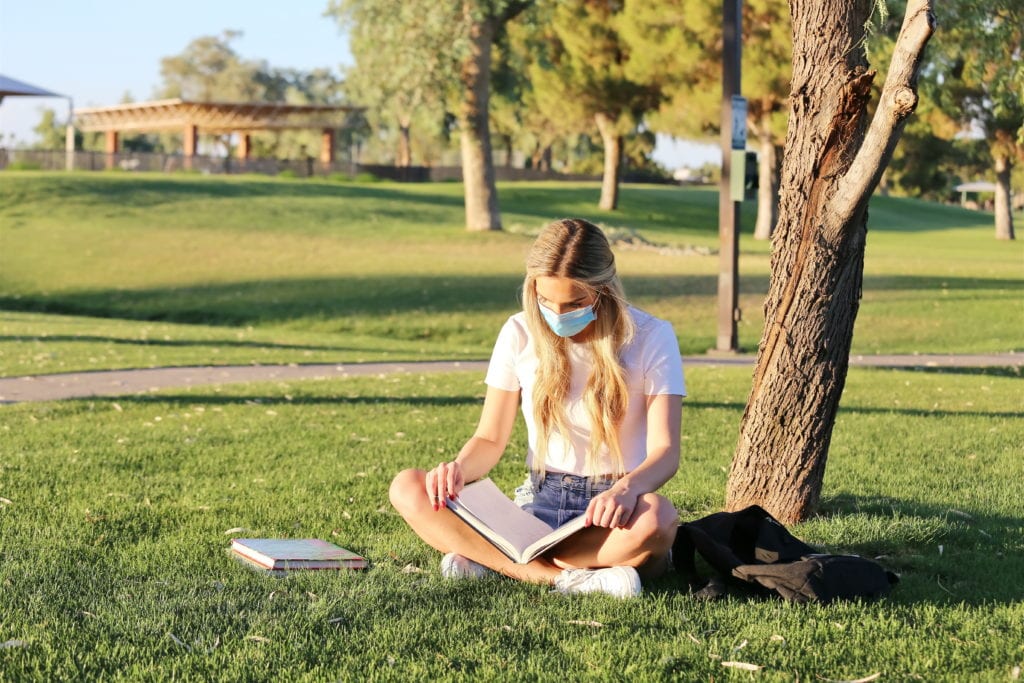 There are several reasons for this, but probably the most notable is economics. The previous deep recession (great recession) and the current COVID crisis have created significant issues for young Americans. Lack of good-paying jobs, coupled with higher living costs, has resulted in many not being able to afford homes or even rent in some markets and have extra income remaining for living expenses. Something further exacerbated by school closings and the decline of traditionally available entry-level jobs during the COVID epidemic.

Just like when they lived with us before, we are happy to have our children back home. But their presence also presents challenges to both parents and adult children.

From the parent’s perspective, living back at home can increase expenses as they look ahead towards retirement years. It also often impacts family dynamics – having an adult with their own life trajectory and desires now living back in the home. Parents also worry about their child’s happiness and future while trying to be supportive and empowering. Something often difficult to balance when coupled with the natural urge to parent a child that is back under your roof.

From the adult child’s perspective, there can be many frustrations related to career, money, and future. The monetary situation can often be remedied by pulling resources and with the returning child finding employment to contribute to living expenses.

But the varied dynamics with personalities are complex. 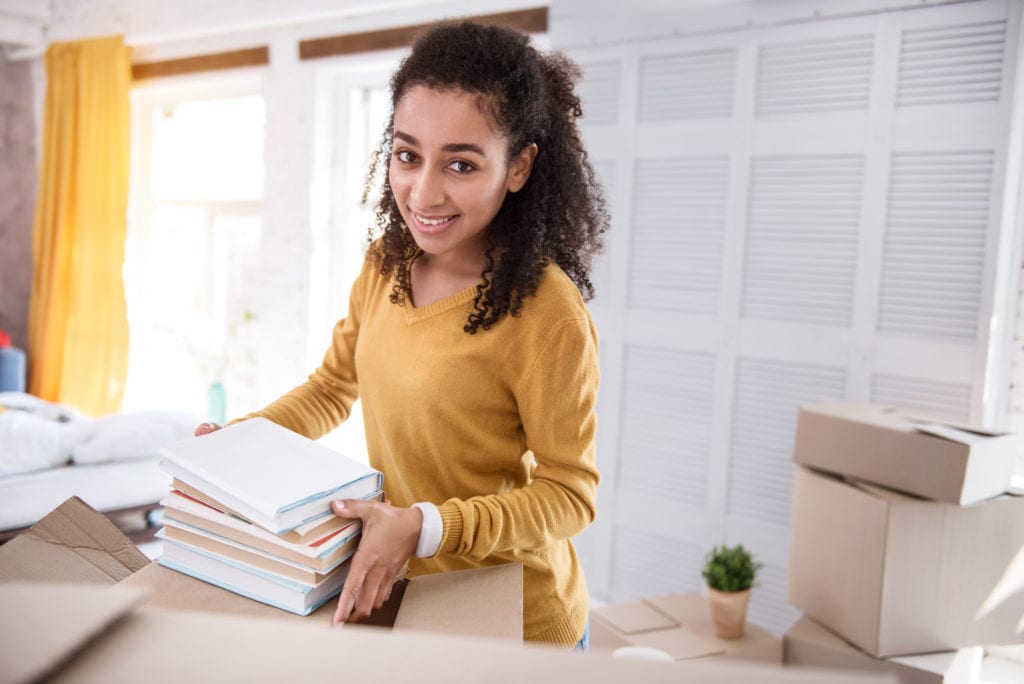 Perhaps one of the most significant factors contributing to this relates to aspects of peer relations. From the outside looking in, living back home with parents can have a social stigma from one’s peers and society. Something probably most noted in relation to privacy and independence; a reality experienced by family members through their actual day to day activities and social interactions. There is also an unspoken expectation of progression and not regression from society that can be a strong social pressure on young adults.

An ADU or JADU is often a very good solution to many of these issues. Which is why we at ADU MagazineTM are referring to them as Boomerang Bungalows.

These dwellings are essentially fully functional stand-alone units (kitchen, living area, bath, separate entry, etc.). They provide privacy and independence while still being connected to family. Also, often a young adult (even with a more moderate paying job) can contribute to the costs of creating and maintaining a unit that is a smaller home. Having an ADU or JADU also allows the young adult child to continue to progress while pulling family resources. It can also be an excellent transitional living situation before moving to a longer-term living arrangement on their own. 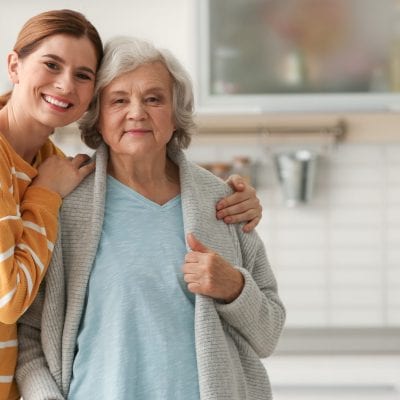 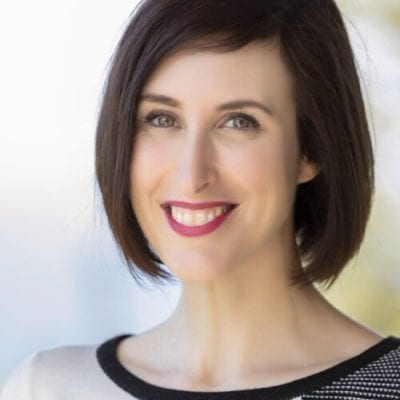 By  Colleen Valles and ADU Magazine