With prices continuing to increase, affordable housing is becoming a more challenging situation for the American family. Something noted even more by families in higher cost of living areas. Expenses seem to go up every year, but these costs aren’t necessarily met by increases in household income in difficult economic times.

Having an ADU or JADU represents a potential income stream – one that can be leveraged against your existing primary unit. Often, building an ADU or converting part of your home to a JADU can make good economic sense and offset its potential costs with rental income. Using some forethought and planning, they can also be profitable after creation.

With the costs of rentals going up, many individuals would prefer to live in a residential neighborhood with amenities rather than a more traditional apartment complex. Making a JADU an attractive option. Also, a separate ADU is essentially a self-contained dwelling and smaller home. In today’s market, smaller homes are in high demand. So, smaller residences and real estate are often the most attractive to potential renters. However, these aren’t necessarily inexpensive.

Rent Café notes that the average rent nationally for a 792 sq. ft. apartment (generally a one or two bedroom) is $1,464. But, in higher cost of living areas, this number jumps significantly. As an example, in Los Angeles, the average is $2,375 and San Francisco $3.111. 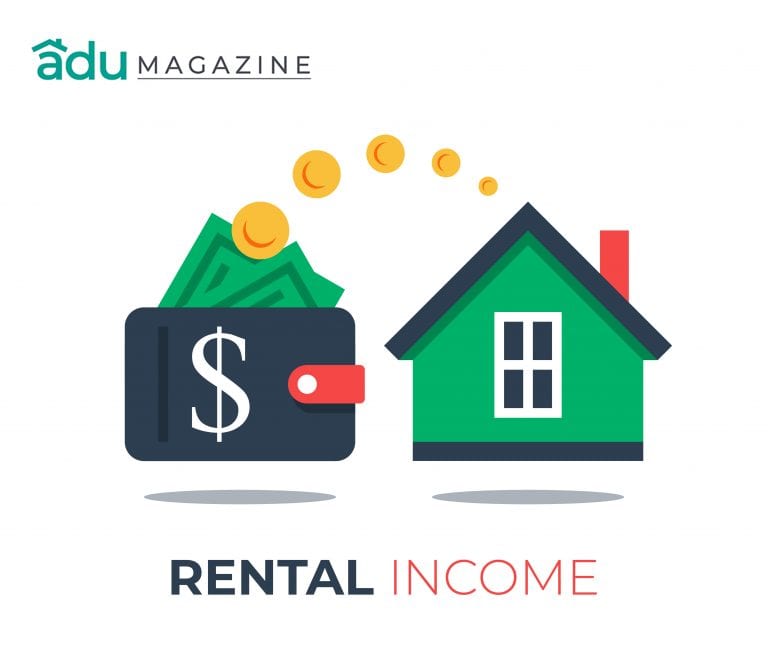 The dream of homeownership is becoming harder for many Americans in these higher costs of living areas – one of the reasons that 41% of all households are renters in Los Angeles.

A general rule of thumb is that smaller homes generally sell at a higher price per square foot than larger homes, but overall tend to be less expensive. This is primarily because fixed costs for builders and developers are just as high initially for smaller homes when constructing and building them as larger ones. As the home size gets bigger, these costs are often spread out over the entire square footage.

So, while smaller homes can be expensive on a square foot basis, they are in quite a bit of demand by the average homeowner due to the overall price range. These smaller homes are also attractive to buyers with ongoing expenses; the costs of maintaining a smaller home (maintenance, taxes, utilities, etc.) tend to be lower purely based on their size.

Especially considering that many individuals just starting their families and those downsizing in their older years are often both seeking smaller residences.

For many with a home, having an extra stream of income would be a serious potential benefit. Real estate can be profitable – one of the reasons many individuals look at real estate as an investment. Property investors can purchase homes and then turn them into rentals for those that can’t yet afford their own homes. In the long run, the thought is that the equity increases in a rental homes value, rental income paying down the mortgage and expenses, and tax benefits can make an excellent investment over time. 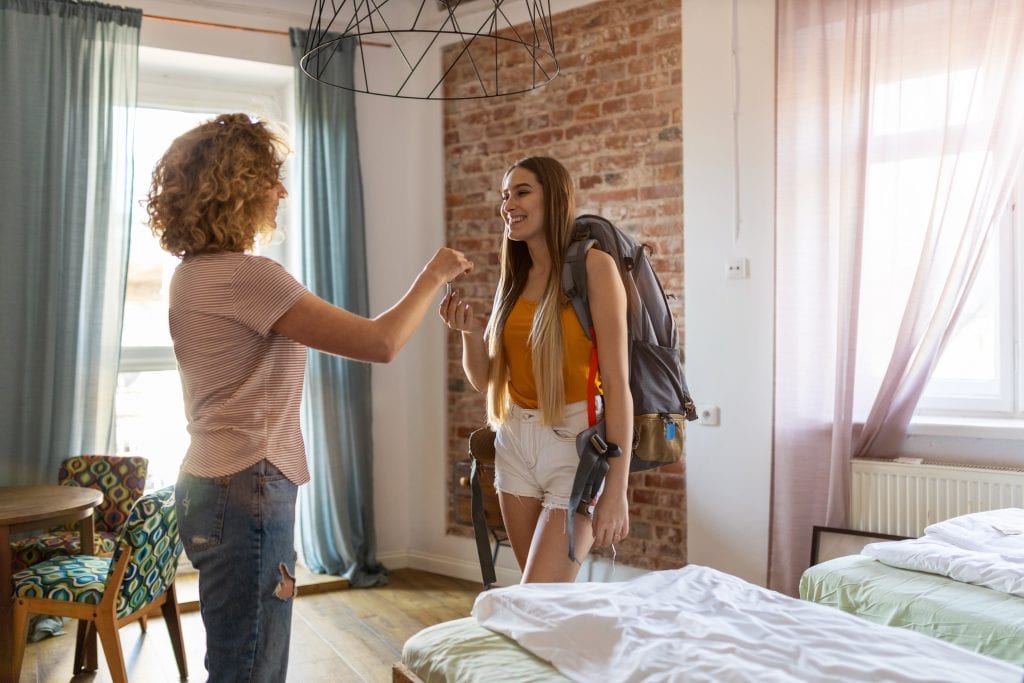 The nice thing about renting out an ADU or JADU is that it is essentially a separate living unit on your existing property. Meaning, if you have the room, you can build there rather than having to acquire a new home and turn it into a rental property. With current California empowering homeowners to build ADUs, the financing process is often more achievable.

From a rental perspective, an ADU rental comes in two flavors: long or short-term. With a long-term, you would rent out the ADU or JADU for several months or a year with a lease agreement just like you would with a traditional rental property. A short-term would be more like those daily or weekly rentals you see on internet rental and stay websites. While some cities are limiting the number of days you can rent short-term each year, with average hotel rental rates at approximately $100 a night nationwide, even a few weeks rental of an ADU per year could be useful extra income to a homeowner.

In either case, rental income generates revenues to not only help pay off any costs incurred with building the unit but potentially creates an ongoing income stream. You might also apply any profits towards paying down any mortgage or offsetting your primary residence and living expense costs. Coupled with the potential equity and value increase for your property, ADUs and JADUs as rentals can represent a significant potential monetary benefit. 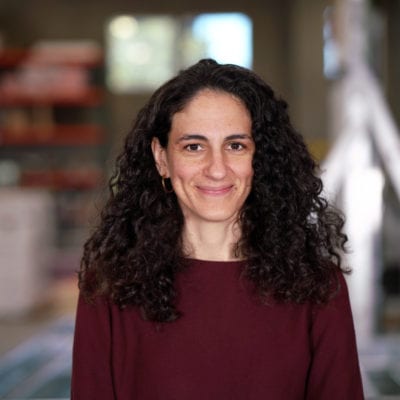 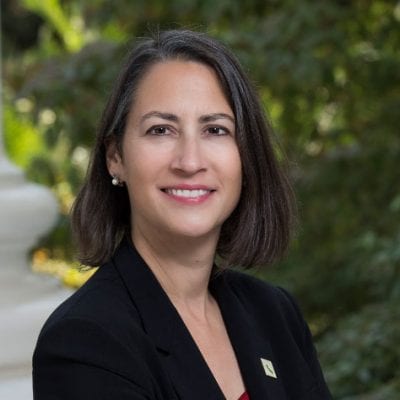 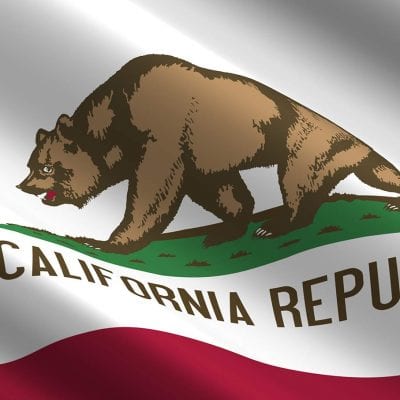 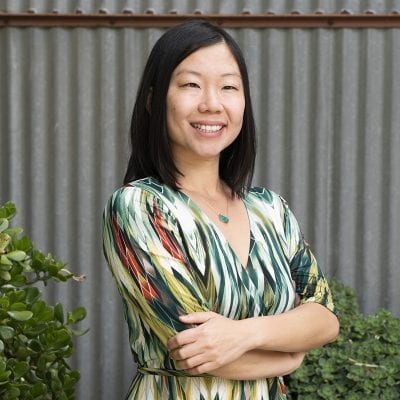